No replies to this topic

So, as a few of you saw, my stage 3 TTE500 RS3 is now back to standard and all the 'bits' are off ready to find new homes. I've never been able to figure out this site's sale section so just posting here for ease (and these are all 8V.1 parts anyway).

So, from the top, all fitted Nov 17, on the car approximately 12k miles:

The cat bypass pipes has the 'Y' rather than the normal two separate pipes, so no point splitting these. The downpipe has heat wrap just by the flexi joint as it was the suspected culprit when investigating a melting heatshield. Together they're £750 ish new, Awesome has them on sale to £691.60, I'm after £500 for the pair.

An expensive option maybe, but they are/were fantastic on the car. Ohlins have a weird system where they price coilovers as struts, and then add on the springs, but I was £2600 for these and they only went on in October last year, so have probably only been on the car 1000 miles. 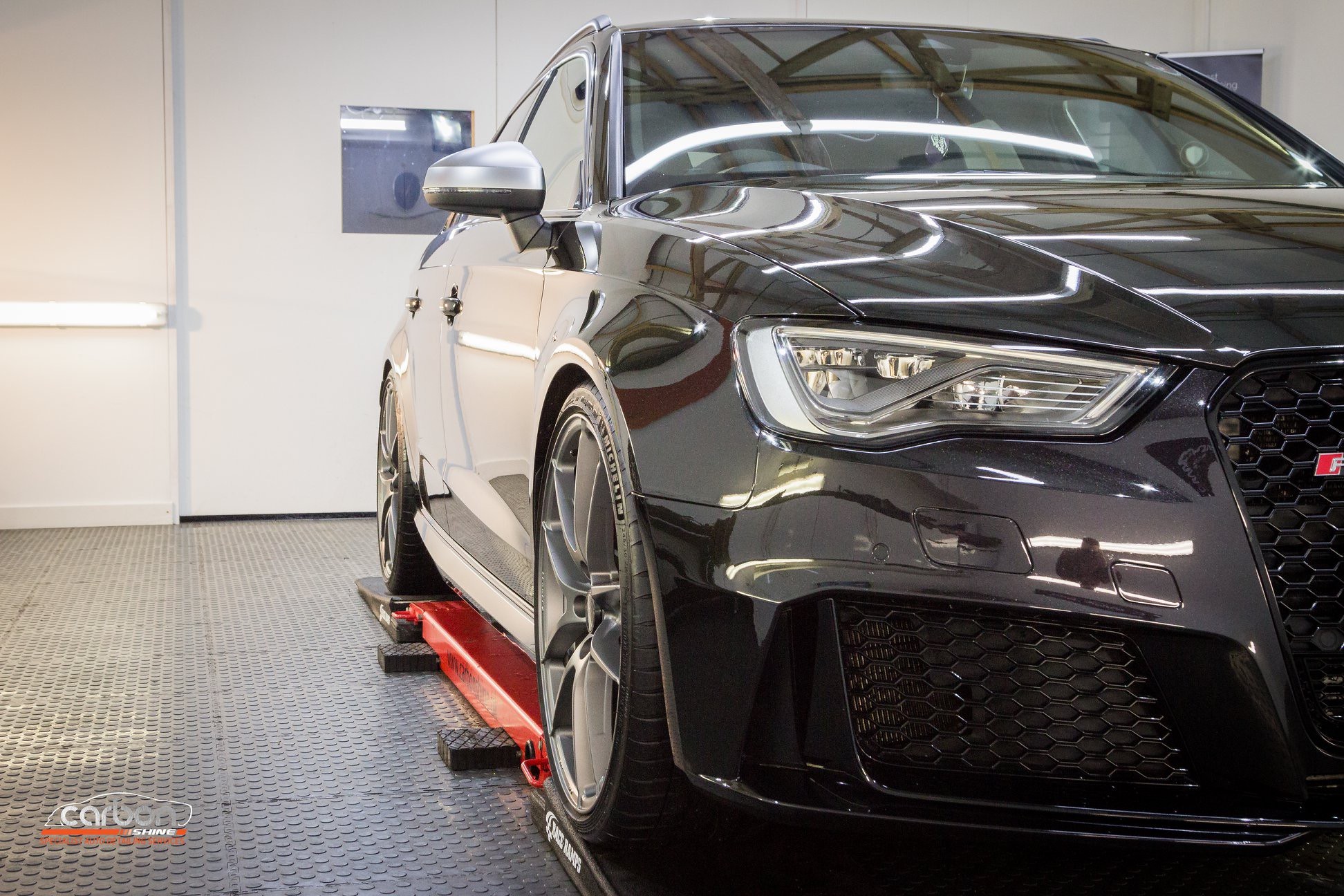 I opted for red silicone hoses. Another slightly later addition, went on March 2018. Lets the turbo breath just that little bit more easily, not really a huge change in intake noise though. I paid 235EUR for it, and really it's in the exact same condition as when it went on the car.

Due to the size and value of most things, I'm not too keen on posting a lot of these, but if you're happy to cover the cost/insurance then we can work out a deal. Collection from Aberdeen is preferable. PM me on here, email me martin jamieson (one word, all lowercase) at y mail dot com, or fire a text normal first numbers -825835823.

Back to Tuning and Modifications

Reply to this topic

© 2013-2014 Audi RS3 Owners Club | All rights reserved | This club and forum is not officially associated with AUDI AG.